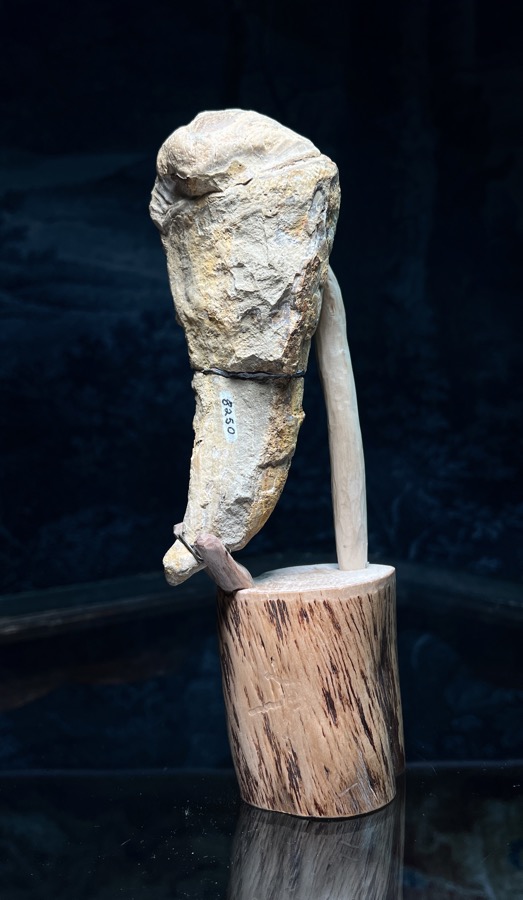 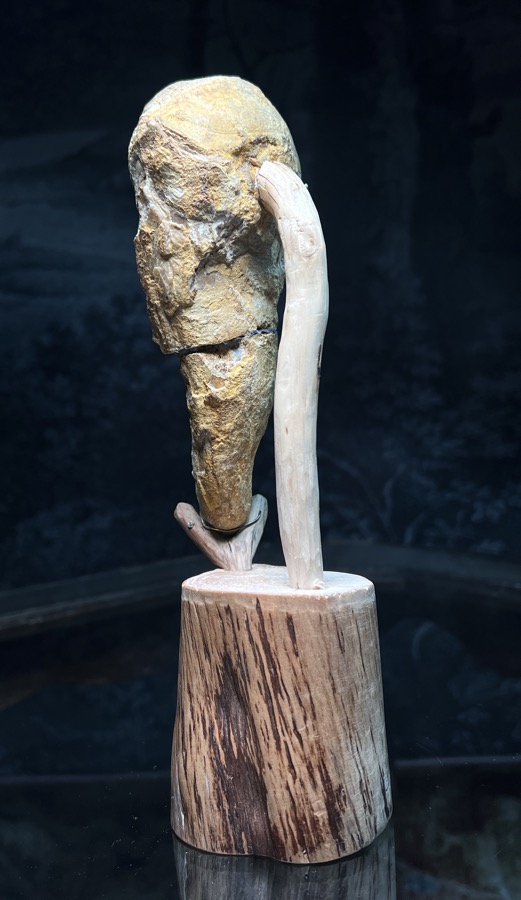 The Rudist bivalves were a distinct group of shells, originating in the Jurassic period 150 million years ago, and were extinct by the Cretaceous, around 75 million years ago. They have a smaller upper ‘lid’, and a long lower body. These spike-like examples could range from a few cm to over a meter in length, and were reef-builders; with the spike buried in the sea floor, they would clump together. Sediments built up between them, and they came to dominate the Cretaceous seas. Some reef formations were hundreds of meters tall, and often ran for hundreds of kilometres along continental shelves, world-wide. True coral reefs may have been driven into decline by their competition; however, by the end of the Cretaceous they were in decline, and the sudden mass extinction of the Cretaceous-Paleogene event 66 million years ago – asteroid impacts and the resulting changes in climate – wiped them out completely.