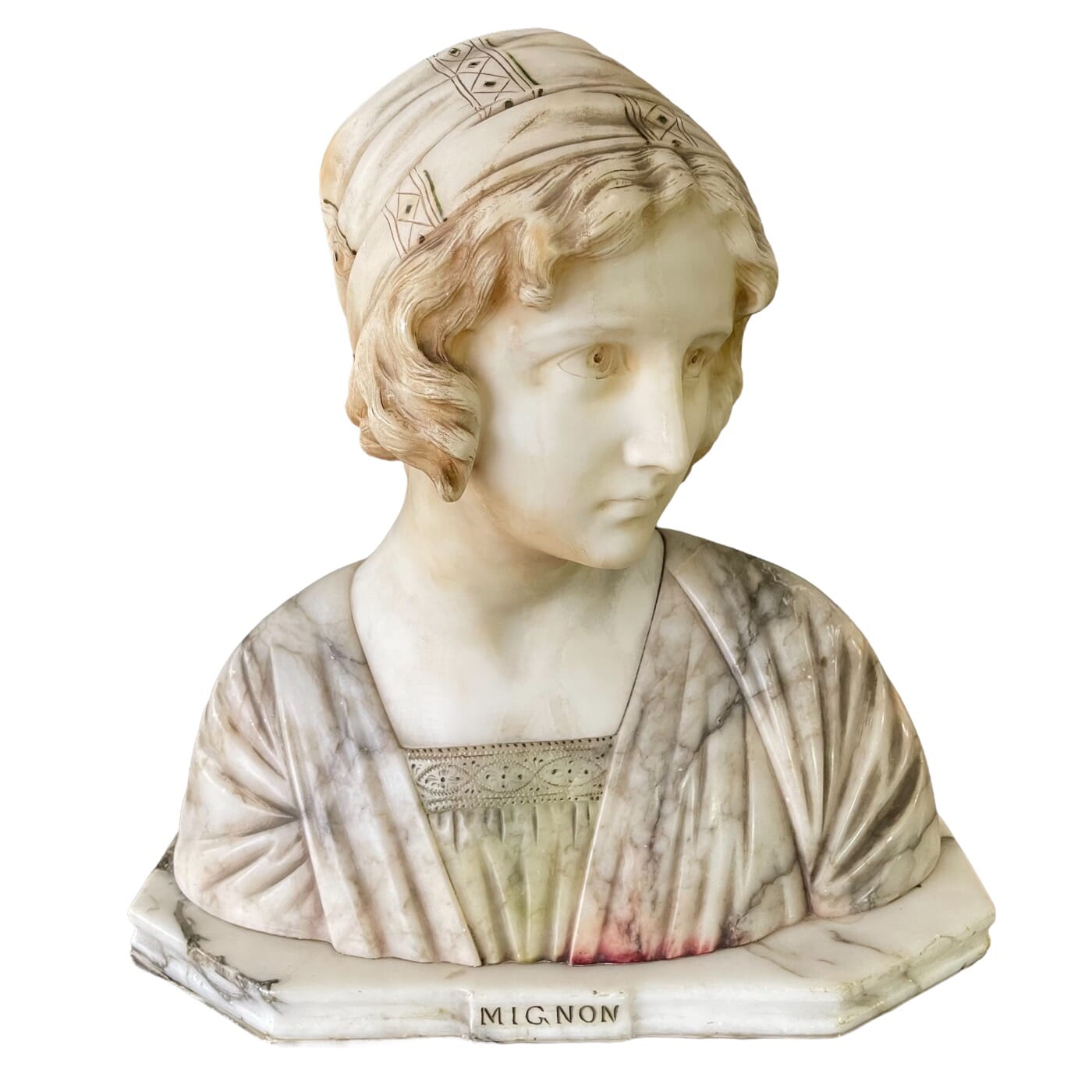 Today we have a big variety – from an almost life-size alabaster bust, to some fresh furniture, antiquities, ‘seaside’ souvenirs, and even a Black Forrest bear.

We’re over-stocked with Fine Furniture! Unfortunately, it has been difficult to access the furniture on our website – until now.

We’re pleased to introduce a brand-new browsing page, which groups the furniture into logical galleries for you to enjoy. Click on the above banner – also now featured on the homepage – to see our furniture.
Note: there’s a vast amount of furniture in stock, 600+ pieces, and much is still to be catalogued – if there is something in particular you are looking for, contact us. More added constantly!

We have some more interesting Ancient pieces for you to enjoy, including a collection of arrowheads. These are not uncommon in the ancient world, as they were a very necessary product. Warfare was a way of life – and a city being attacked needed a vast stock to keep the enemy at bay. The other aspect was hunting – this was an everyday necessity in some cultures, and once again needed a lot of arrowheads made.
Of note in this collection released today is an ancient Egyptian example around 3,000 years old, another Egyptian-made example that is only 2,600 years old (!) – but with Greek origins. Others are Roman, Persian, and a Medieval English example found in the Thames.

There’s some pottery, and a remarkable ancient bronze mirror…

These fun items show the Victorian’s classic holiday – a Seaside trip. The ‘sand pictures’ were a classic souvenir of the Isle of Wight, taken from Alum Beach – and depicting the classic view from the beach of ‘The Needles’, a series of sea-stacks on the neighbouring headland. The mussel shell is painted with a fishing boat, and applied with real shells and a small moulded pottery fishwife….. you can almost hear the seagulls.